The Roadmap and Zapier Integration gives product teams flexibility to collect feedback and plan roadmaps with thousands of different apps on the Zapier platform.

There are 3 different triggers available from Roadmap via Zapier: 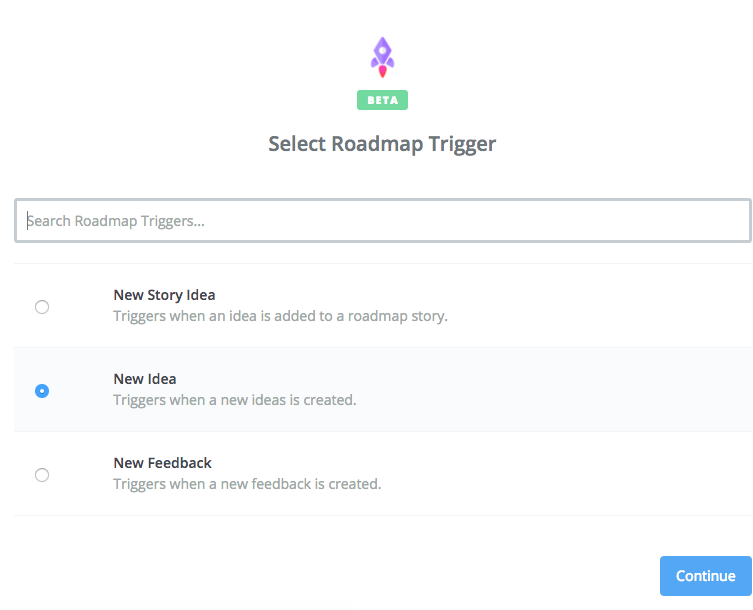 There is 1 action available from Roadmap via Zapier: 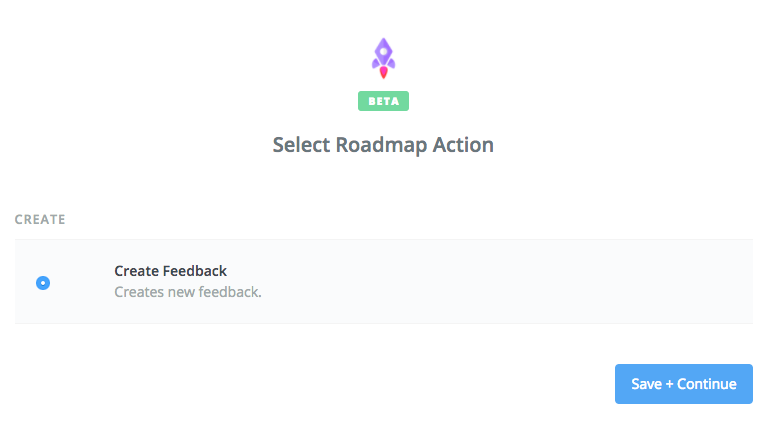 How to Get Started

The Roadmap integration with Zapier is still in Beta. Use the link provided in Settings–> Integrations –> Zapier to access your beta invite or click here.

Once you have access to the integration, you’ll be required to supply the email address of the user you want Zapier performing actions as. In Roadmap go to Account –> API to generate an API token for that user and supply that to Zapier. 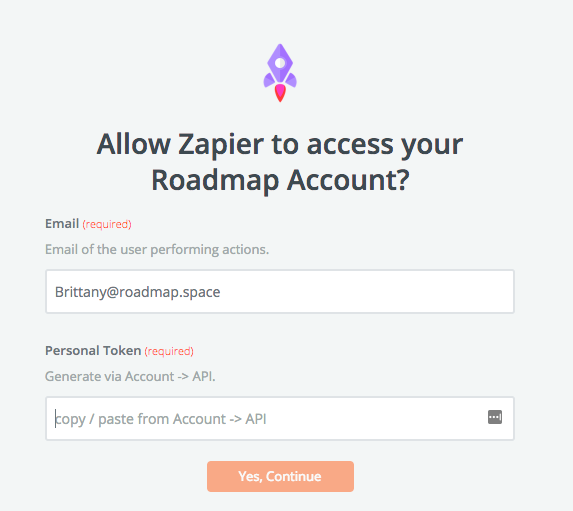 👉 Once you’ve authenticated with Zapier, you’ll be able to create your first Zap! There’s a great big universe of apps out there.

Have fun and let us know if you have any feedback!